Chemicals and toxins are everywhere. In our clothes. In our food. In our bedding. In cribs. And even in our children’s car seats.

According to Healthy Stuff, “children are especially vulnerable to the harmful effects of toxic chemicals because their bodies are developing, and because pound for pound, they eat, drink, and breathe about two and a half times more than adults.” 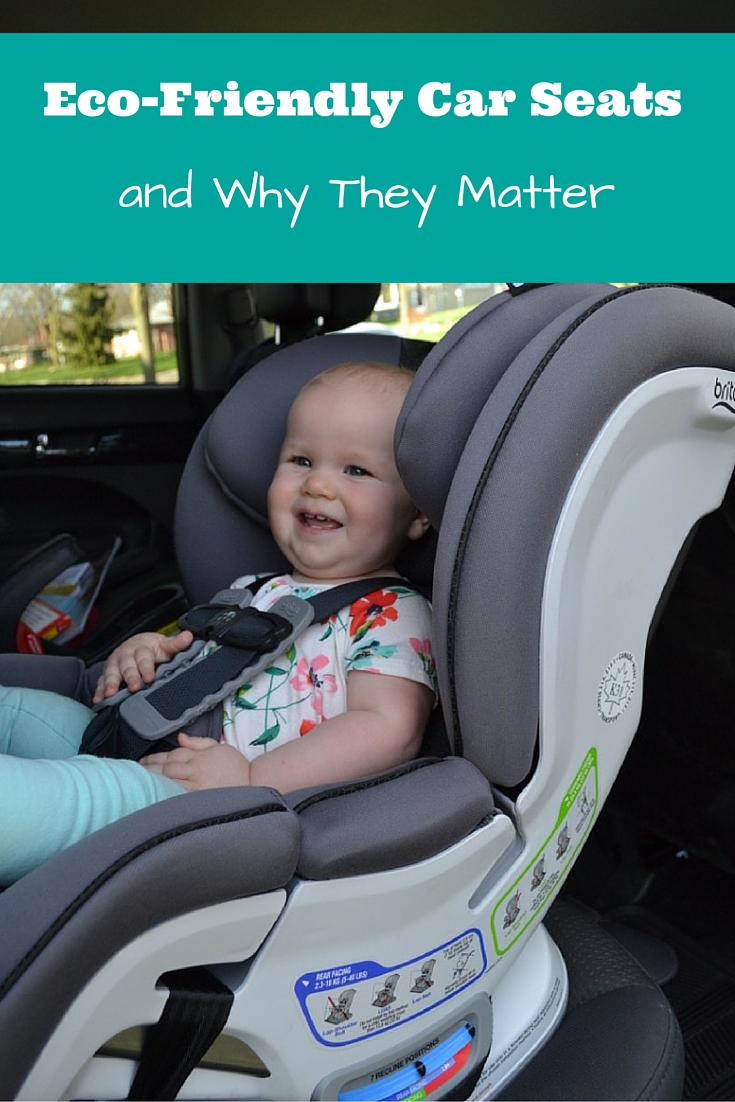 So, what’s the big deal?

Many of the chemicals we’re breathing in, consuming, or wearing can harm our nervous system, disrupt our endocrine system and our hormones, and even cause cancer. It’s a chance I don’t want to take with my little ones. When we first starting our journey of parenting, I spent a crazy amount of time researching the most natural and safest products out there. But for some reason, I didn’t even think about the car seat!

Until I started reading about all the scary heavy metals and flame retardant chemicals used in most car seats. Considering that many of our kids spend a good chunk of time in these safety seats, that’s a huge concern. Both of these can cause all sorts of health concerns, especially for young children. Thankfully, there are some carseat companies out there that are working hard to make safe AND toxic-free seats for out little ones.

Here’s the thing. All car seats contain at least one chemical flame retardant so that they meet the fire test standards. Flame retardants fall into three categories: brominated, chlorinated, and phosphate-based. Both brominated and chlorinated chemicals are also called halogenated, and they’re known for their toxicity and abundance in our environment (not good). Luckily, a couple car seat manufacturers, like Britax, no longer use halogenated chemicals for this reason.

When it comes down to it, all car seats must have some sort of flame retardant to meet country standards, BUT my mission was to find the one that fared the best in terms of least toxins, but also sat at the top of the list for cast test ratings.

Britax has come a long way with their seats. When car seats were first tested for harmful chemicals and the results came out that they all contained high levels of toxins, Britax made a strong commitment to cut out as many chemicals as they could. Now, their seats come out on top of the pack in terms of safety, as well as the least toxic car seats.

We’ve been big fans of Britax from the very beginning. In my early researching stage, I found it to be the seat that fared best on crash test ratings. Not to mention our local carseat experts ALL highly recommended that brand. It was a no-brainer to purchase the Boulevard for big K’s first seat. And when, two years later, we were in a pretty big car accident, I was SO thankful with our carseat choice. We hit a car straight on who turned left right in front of us, with the impact being much greater on my side of the car, where K was also sitting. While I suffered some injuries, he was totally and completely physically fine. He was quite shaken for a while afterward, but in terms of physical injuries, he did not even have a scratch.  When the paramedics arrived, they even made a point of mentioning that his car seat was one of the best. Since we had to have the seat replaced, it was just a given that we’d go for another Britax. We moved up to the next stage – the Frontier – and so far, we love it.

When baby K entered our lives, I knew I wanted to keep with our Britax trend. While we already had an infant seat, when it came time to switch her out of it around 6 months (she’s a big girl!), we were really excited to try the new Britax Boulevard. We have it in the Metro colour and it’s an awesome seat. I also absolutely love the ClickTight feature. Since many carseats (3 out of 4 apparently) are installed incorrectly, this aspect makes installation as simple as buckling a seat belt. The side impact is also a big deal for us, as it keeps the child’s head and neck extra secure. You can tell from the steel frame that it’s a very sturdy seat and the extra head and side support and anti-rebound bar (which helps prevent seat rotation in a crash) give me a huge piece of mind, especially after our previous car accident. I also love the 7-position recline and level indicator so you can make sure the seat is at the right angle. Plus, You can tell she’s snug as a bug in there. To say she despised being in her infant bucket seat would be an understatement. But the first time she rode in her new Boulevard, she was happy as a clam. Seriously, I kind of wish I had something as cozy as her seat to snooze in in the car. 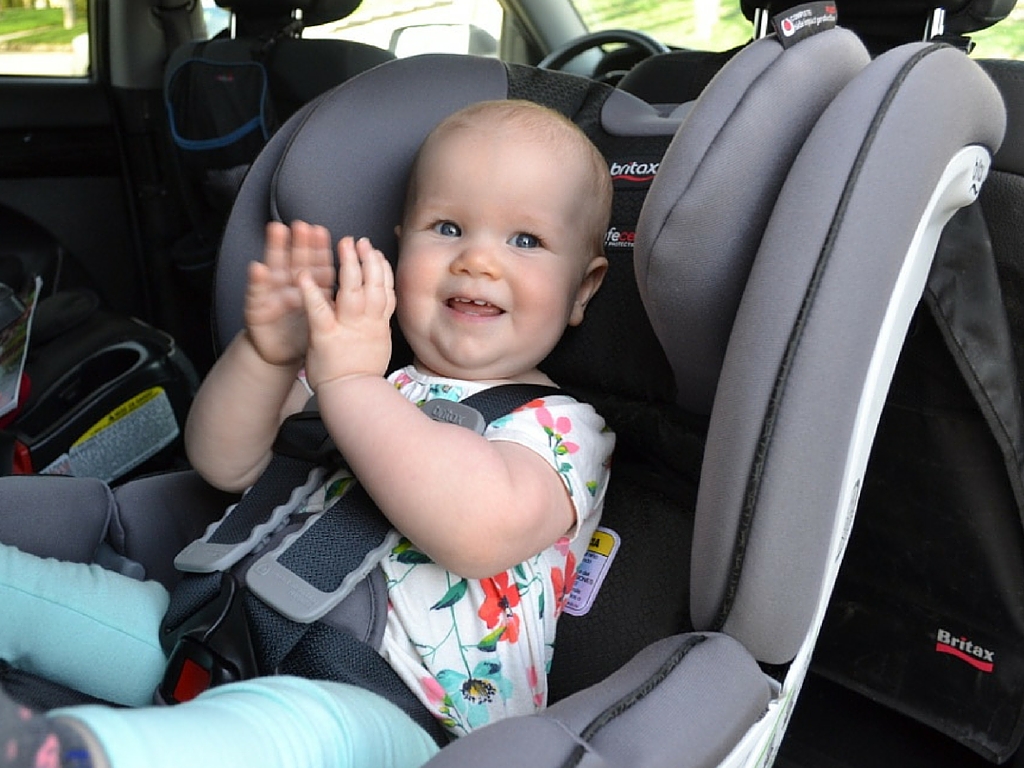 *Disclaimer: After doing research and deciding the Boulevard ClickTight was the best seat out there, I received a carseat from Britax in order to try it for ourselves.

Enter your name and email and get our fun newsletter filled with free natural living tips, recipes, DIY ideas and more.

Join the HEN Family community to keep up to date on everything.
Your information will *never* be shared or sold to a 3rd party.

HEN Family is a resource for healthy, eco-friendly and natural living, to help families embrace a greener lifestyle. Here you will find everything from tips on choosing the healthiest options and products for babies and kids, to everyday sustainable living, nutritious eats, and DIY projects and crafts.

Alone time. What’s that? If you’re a mom, you’re quite possible in the same boat as me. Some days, okay, most days, I feel like my needs come last in the whole scheme of things. From the second our eyes open in the morning, it’s all about the kids. Getting everyone changed and fed, answering 800… [Read More]

Enter your name and email and get our fun newsletter filled with free natural living tips, recipes, DIY ideas and more.

Join the HEN Family community to keep up to date on everything.
Your information will *never* be shared or sold to a 3rd party.